In art or literature class, we’ve been told that the Mona Lisa is perhaps one of the most iconic of all paintings. Many believe that the Mona Lisa’s fame is not primarily because of the portrait’s aesthetic and Da Vinci’s mastery of technique, but more so because of her cryptic smile; an alluring close-mouthed smile that seemed to hold many secrets. However, Mona Lisa doesn’t seem to be the only one with the tight-lipped smile.

Hidden Beneath the Smiles

Browse through many of the Renaissance portraits and, chances are, you won’t be seeing any teeth. There’s a belief that most paintings of people didn’t show teeth since everyone had bad or crooked teeth back then; one has to keep in mind that these portraits were made before dental braces, bonded wire retainers, or even professional dentists existed.

You can lack back further to portraits made in the medieval times and even further into antique history, and you’d be surprised to know that there’s barely any teeth in any of these. These portraits may be devoid of teeth, but dental practices have spanned for centuries.

In ancient Egypt, archaeologists have found proof of dental practice in the mummies and hieroglyphs. Dental treatment at the time included herbal remedies for toothache and tooth decay, pulling out teeth, and more painful procedures such as drilling holes on teeth to drain pus and abscess. The ancient Greeks were found to have used catgut (material made of dried intestines of sheep or horses) as a cord to straighten and/or close gaps in the teeth, just like modern orthodontic wire retainers. Ancient China started classifying toothaches according to the cause and developed different pills and mouthwashes to treat them. The polymath Avicenna (also called Ibn Sina), also regarded as the father of early modern medicine, recommended drilling teeth suffering from constant pain and filling them with various medicinal herbs and mixtures. 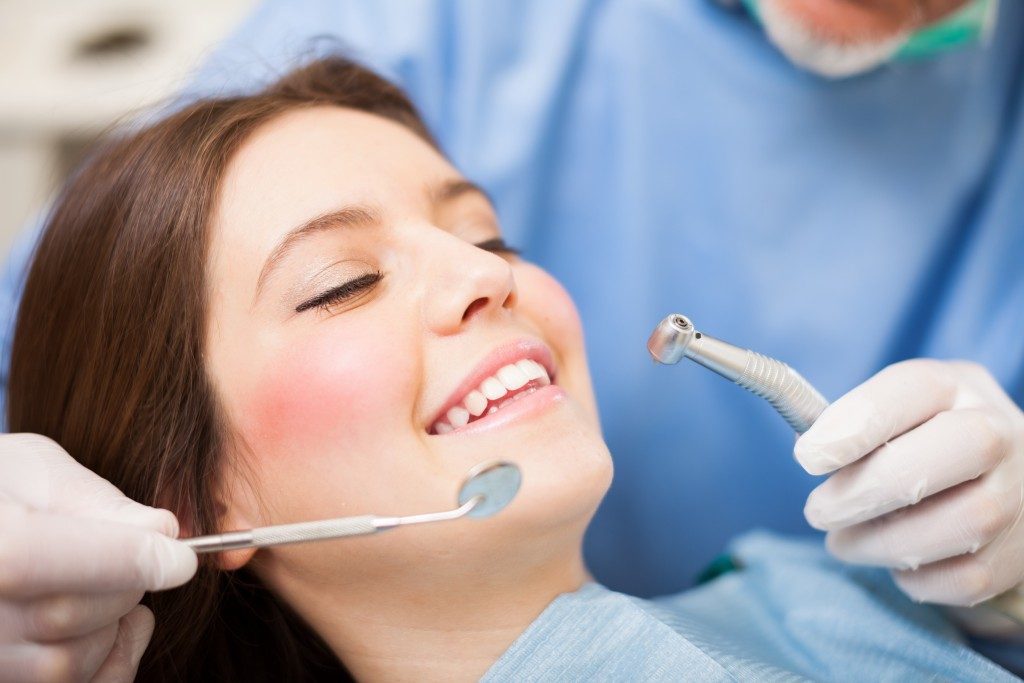 The first book on dentistry was written in 1530, entitled “Artzney Buchlein.” From the Middle Ages until the 18th century, dentistry was not a profession, and barbers or physicians performed dental procedures. Majority of these procedures were on tooth extraction. The Mona Lisa’s artist, Leonardo Da Vinci, is known as the first to identify differences between the molars and premolars. Orthodontics, the practice of correcting and straightening teeth, started to progress further in the 18th century. The French physician, Pierre Fauchard, credited as “the father of modern dentistry”, wrote the “The Surgeon Dentist” detailing methods to straighten teeth. By the 19th century, dentistry gradually evolved into the profession of which we now know today

Dental practices have gone such a long way since then; modern dentistry and orthodontic technology have strived towards safe, effective, and relatively less uncomfortable methods to fix and straighten teeth and maintain dental health. So the next time you see that portrait of Mona Lisa, try and think about the dental practices at the time. Perhaps the only secret Mona Lisa hides a simple case of crooked teeth.