The United States medical industry is one of the largest and most advanced globally. It consists of a wide range of organizations, including hospitals, clinics, research facilities, and manufacturing companies. The US medical industry is worth billions of dollars and employs millions of people.

State and federal governments highly regulate the medical industry in the United States. Several different agencies oversee different aspects of the industry, such as the Food and Drug Administration (FDA) and the Centers for Medicare and Medicaid Services (CMS). In addition, many professional organizations set standards for the medical industry, such as the American Medical Association (AMA) and the American Hospital Association (AHA).

However, despite these regulations and standards, there are still many disparities in healthcare available to different groups of people in the United States.

There are some possible explanations for these disparities. One reason is that the US medical industry is designed to benefit those who can afford to pay for it. The lack of universal healthcare in the country means that people who cannot afford to pay for their care are disadvantaged. This is especially true for minorities, who often have lower incomes than whites.

Lack of Diversity in Medical Professionals

Another explanation for these disparities is the lack of diversity in the medical industry. Minorities are less likely to be represented in medicine, both as doctors and as patients. This can lead to a lack of understanding and empathy from medical professionals. It can also lead to mistrust of the medical industry among minorities.

These explanations contribute to the disparities in healthcare that exist in the United States. These disparities often have a negative impact on the health of minorities. They can also lead to increased stress and anxiety, which can further negatively impact health.

One particular solution that has been addressed for quite some time now is universal healthcare. 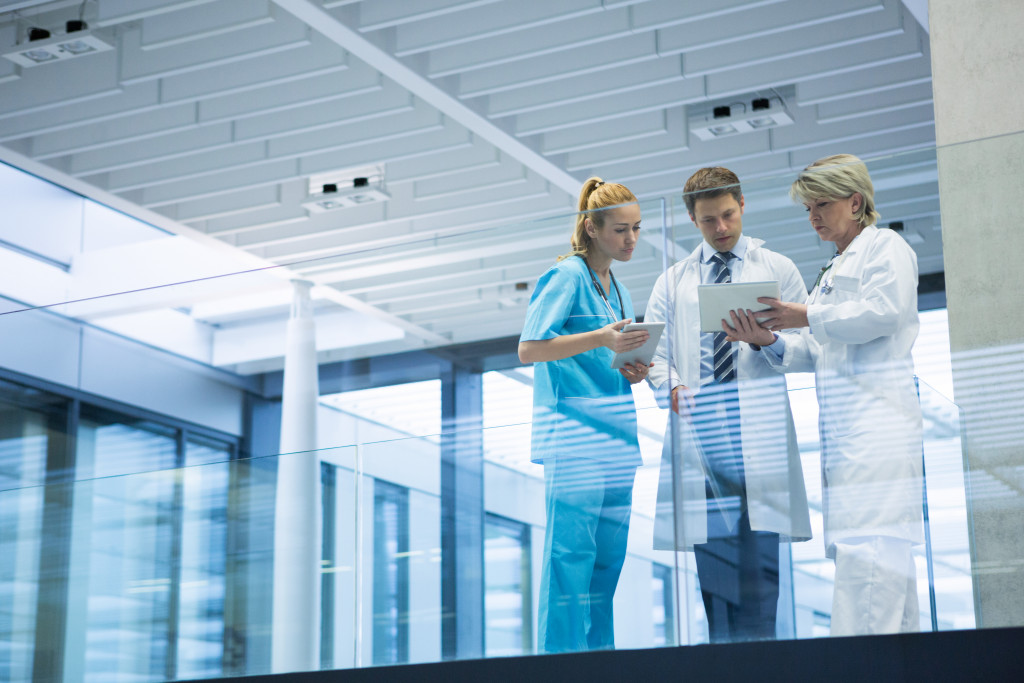 There has been an increase in minority doctors for quite some years now. For example, there are now more African American doctors than ever.

This is a good first step, but there is still a long way to go. Minorities are still underrepresented in the medical field. In order to truly address healthcare disparities, there needs to be more diversity among medical professionals.

To conclude, there are many different factors that contribute to healthcare disparities in the United States. These include the lack of universal healthcare, the structure of the medical industry, and the lack of diversity among medical professionals. Addressing these disparities will require a multi-faceted approach that includes implementing universal healthcare and increasing diversity among medical professionals.