More attention is being given to mental health, and that is just appropriate. With the fast-paced, technology-ridden life that we live, there is simply too much stress and it has become very difficult to cope.

Stress is not the only cause of eating disorders, as this is also a physiological condition, not just a mental one. This is one of the principles of treatment programs for anorexia nervosa. There are numerous eating disorders and we cannot point to just one single cause for all of them.

Nevertheless, as the loved ones of people who suffer from eating disorders, we must find a way to give them help and encouragement.

Identifying the Most Common Eating Disorders

The most common eating disorder is Anorexia. People who suffer from this disorder try to starve themselves because they are afraid of getting fat. While it sounds simple and even natural, anorexics are underweight even to the point of emaciation, but they still believe they need to exercise because they aren’t thin enough. They go on fad diets, purging, or excessive exercise.

Bulimia patients have a similar fear of gaining weight, but they have a tendency to eat a lot. After binging, they feel an urgent need to get rid of the food they ate. They want to purge themselves through vomiting or taking laxatives and excessive exercise.

Binge Eating Disorder is similar to bulimia in the sense that they also eat a huge amount of food. They eat and seem unable to stop. They will feel guilt and shame but unlike those who have bulimia, they do not purge and become too full.

These three conditions and the other ones that have been discovered all share the same trigger: food. If we are to help or encourage them, we need them to understand the role of food in our lives.

We should be able to express our support and presence, assuring them that they are not alone in facing this. It would also be helpful to call their state as a “condition” rather than a “disorder.” You must let them know that it is treatable and not permanent, and other people have managed to move on from similar situations.

As they are already sensitive about their appearance, avoid any comments on their appearance. When you attend social gatherings, there would always be food. If they eat excessively, try to have them concentrate on the other aspects of the event. Have them sit far from the buffet table and near the activity area. You have to anticipate their resistance, so you must be patient and make sure you don’t blame them if they give in.

Be a Friend, Not a Therapist

Your role is still to be a friend and encourage them to take control of themselves. Part of taking control is seeking professional help. You should not take the role of a therapist, but rather continuously encourage them that therapy does not mean he or she is sick or insane.

As a friend, you can also ask help on how to live with someone who has an eating disorder. Joining a support group can be helpful because you can learn different ways to cope. 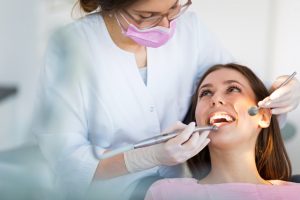 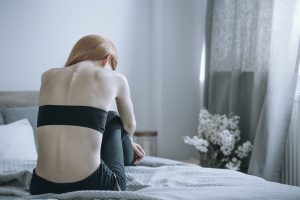 Emily Alone: Social Isolation, its Effects, And How to Overcome it 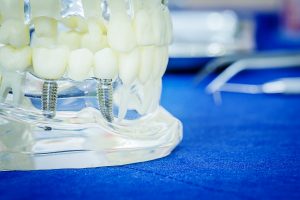 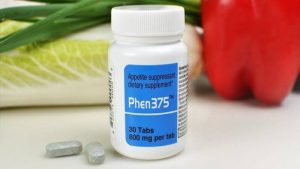 Phen375 Review: A Closer Look at the Diet Pill Sensation

Home Exercise: 7 Steps to Help Get You Started