The smell of chocolate chip cookies fresh out of the oven may remind you of your childhood trips to your grandmother’s house. But have you ever wondered why? Moments like these are commonplace because of the brain’s ability to recall memories through scents, otherwise known as the olfactory memory.

The Science behind the Ol’ Memory Factory

The sense of smell is tightly linked with memory, more so than the four other senses, and it’s mainly because of anatomy. When scents enter the nostrils, their first point of contact is the olfactory bulb located in the nasal cavity. The olfactory bulb processes neural inputs and sends them to the brain. It’s composed of numerous powerful receptor cells so it can detect stimulation from even the tiniest amounts of odor.

The olfactory bulb is directly connected to the limbic system, which comprises the amygdala and hippocampus. The limbic system plays a major role in controlling mood, behavior, memory, and emotion. The scientific community considers the limbic system as the most primitive part of the brain, which they believe existed in the first mammal and human species. The olfactory system is evolutionarily important, which can explain why smell is such a strong trigger of memories.

From the olfactory bulb, the amygdala processes the neural inputs and associates the scents with positive and negative outcomes. The amygdala is commonly associated with fear because it trains the brain to discern negative stimuli. The hippocampus then takes over the process and links specific memories of different occasions with certain smells.

Stimuli from the senses of touch, taste, and hearing do not pass through this route, which partly explains why olfactory triggers are more powerful than audio, visual, and tactile impulses.

Because memories are rooted in subconscious emotions, olfactory stimuli can trigger certain feelings associated with past events as well.

Sense of Smell and Neurological Impacts 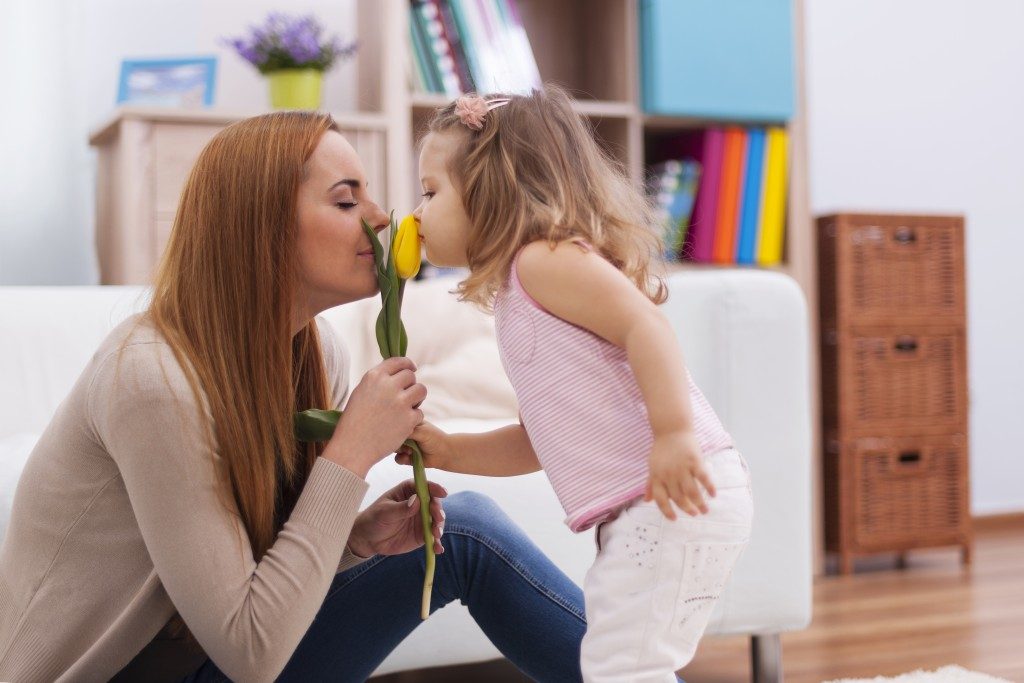 Nasal complications, such as sinusitis and chronic rhinitis, have dire consequences apart from congestion and sneezing. People suffering from sinus disorders may experience nausea, fatigue, or drowsiness. The inflamed sinus cavity presses on the back of the eyes, making the person feel drowsy. Chronic sinusitis may also cause brain fog, or the lack of mental clarity and difficulty in concentrating caused by a physical condition.

Specialists may recommend endoscopic sinus surgery for those suffering from chronic sinus disorders. The procedure can pinpoint the various factors that may be causing the individual’s disorder, such as infections, genetic conditions, and allergies. This will help eliminate the reoccurrence of the patient’s chronic sinusitis and all the accompanying symptoms.

Asmonia or losing the sense of smell is also linked with memory loss. This condition is one of the common initial symptoms of neurodegenerative disorders, like dementia, Parkinson’s disease, and Alzheimer’s.

Because of the connection between the sense of smell and memory, the research and medical communities are using these information in furthering discoveries that may treat or relieve Alzheimer’s and Parkinson’s. Hopefully, in the near future, a cure will be available for those suffering cognitive impairment and neurodegenerative diseases.