Diabetes remains one of the top global concerns. According to the International Diabetes Federation, it now affects over 400 million people in the world. About 39 million of these are living in the Middle East and North African regions. UAE, one of the Middle Eastern territories, is not an exemption. It now impacts at least 15.6% of the population.

The second phase of the Diabetes Survey by the Dubai Health Authority also highlighted the prevalence of diabetes. In the 2017 report, about 19% of the people already had the disease. It was then under-estimation as 11% were still undiagnosed. Pre-diabetics, meanwhile, accounted for 16% of the population.

Type 2 diabetes increases many health risks including heart disease, certain types of cancer, hypertension, and stroke. But it is also one of the preventable conditions. One of the steps is to change your diet: eat a plant-based diet. A vegetarian diet plan can provide the following health benefits:

1. Better Quality of Life and Well-being

People with diabetes can be prone to feeling cold, especially of the limbs. They might also have gradual blindness and other forms of nerve damage. A 2018 study published in BMJ revealed how a plant-based diet could be helpful. Analysing the different types of data, the researchers found out those who ate more fruits and vegetables, as well as nuts, experienced less nerve pain. They also enhanced temperature control of their feet.

Blood glucose levels of those who cut back on meat and other animal products also dropped significantly. One of the six studies also showed how the participants were able to discontinue or reduced their medications.

When people remove meats and other animal products in their diet, they are more likely to lose weight. But when they choose a low-carb vegan option, they may enjoy a win-win situation. They can shed the pounds and keep their hearts healthy. 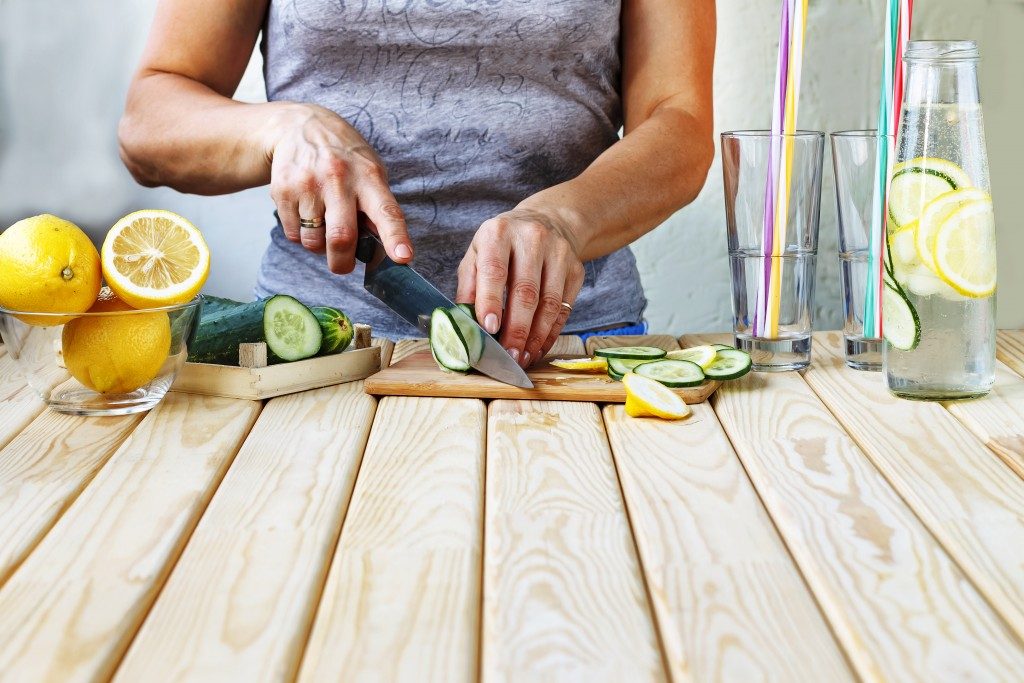 A study by St. Michael’s Hospital in 2014 revealed this type of diet might decrease the risk of a cardiovascular disorder by as much as 10% within a decade. One of the reasons is that meat can boost bad cholesterol levels. These can then encourage the formation of plaques.

A 2017 study in the Journal of the American College Nutrition claimed that vegetarian diets could be helpful in reducing body weight. Not only does it get rid of subcutaneous fat, but it also helps remove muscle fat. The muscle fat can be dangerous since it can interfere with the body’s metabolism and lipid profile. It is also more difficult to get rid of this than subcutaneous fat.

While opting for a plant-based diet is ideal, it is not the easiest thing to do. Those who want to stay healthy, decrease their risk of diabetes, or manage the disease efficiently can then consider Dubai meal deliveries. It prevents the hassle of prepping meals and second-guessing whether what they’re eating is good for their health. They can choose among different plans to suit their needs and finances.