A few months ago, I was diagnosed with generalized anxiety disorder. After having a break down about a small and insignificant issue that even I was surprised to be reacting negatively about, I decided to see a psychiatrist who explained what anxiety was: it wasn’t like an immediate burst of emotion like I thought. Rather, it was me holding onto my anxieties for such a long time that the sounds that kept me awake was the straw that broke the camel’s back.

I wasn’t thinking about it at the time, but I felt like my life was spiraling out of control to the point that I felt so helpless. I was struggling at work, I hadn’t seen my friends in months, and my relationship with my family wasn’t really good.

I was given medication to cope with my condition, and have been trying to overcome anxiety ever since. While medicines can definitely help with mental health conditions, it’s not enough to just take a pill once a day and hope things will get better. Sometimes, it’s recognizing that your life is spiraling out of control and helping yourself understand that it’s okay to not be in control – especially with the things you just can’t control.

Whether or not you have a mental condition that leaves you constantly nervous or if you’re fine but, lately, finding that things are not going your way, it’s alright. Sit down, breathe, and try to stop and think about what’s really bothering you. We’re here to help you find a way to ease your worries.

After Reading This Article, Get Off the Internet

After a long day at work, you might be tempted to check social media or stay online from dinner until you lay down on your bed. This is a bad idea, one that could even worsen your mental health. People who spend too much time on social media are more likely to feel more insecure about themselves because they’re constantly comparing themselves to people who lead better lives on the internet.

Limit your browsing time on the internet. After that, turn off your phone, pick up a book, or do a hobby you’ve always wanted to do but felt like you never had the time for it. You don’t have to be online all the time, nor should you be scared about missing out on a trend the moment it comes out.

Do this for a while, and you’ll be surprised how much your mindset can change. Perhaps you feel like your life is spiraling out of control because you’re too focused on trying to get your life on the same level as the people you see online.

Well, chances are even their lives aren’t like that. The people who curate their social media feed to make it look like they have the perfect life would never publish the sadder parts of their life. So, try not to turn your life into a contest and force yourself to live up to certain expectations. 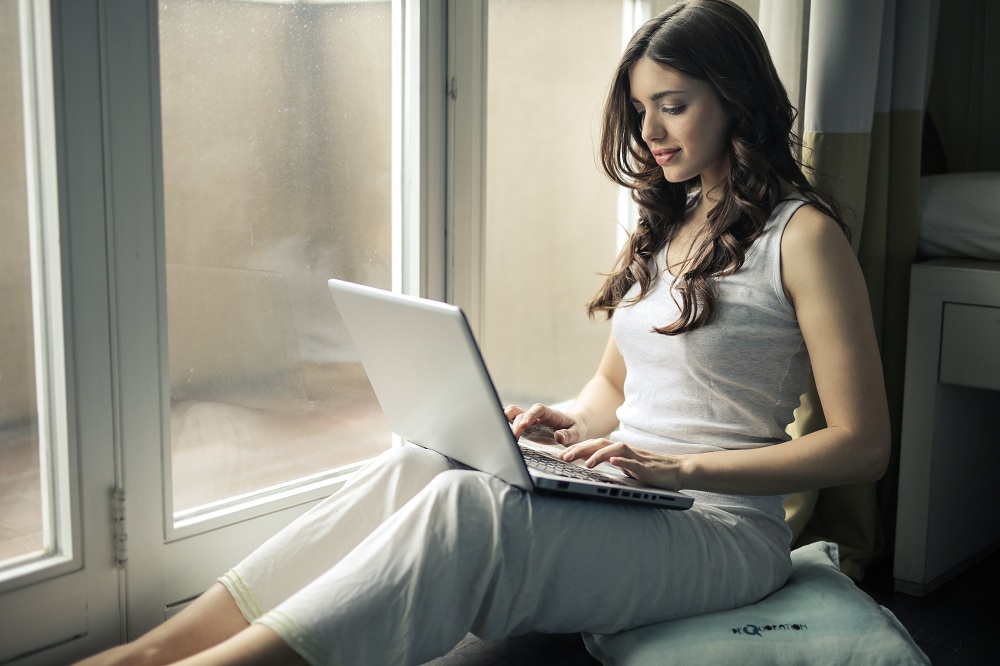 At the age of 25, your friend is getting married. At the age of 26, another is having their first child. You know a high school classmate who is now 24 and runs an established restaurant in your neighborhood. Another is a decorated student who confidently talks about her success in law school.

And you? What have you done in your age?

If you’ve answered that question with your head dropped and your voice low, don’t be discouraged or disappointed in yourself. Life is not a race, and you are free to do it in your own pace. J.K. Rowling came up with the idea of the Harry Potter series when she was 25. It wasn’t published until she was 32 because countless publishers rejected her idea. She’s now 53 years old and living comfortably wealthy.

And it’s not just Rowling that’s proof you’re never too old to find success in life. The late Stan Lee didn’t create comics until he was 39. Samuel L. Jackson didn’t get his big break until he was 43. Vera Wang didn’t enter the fashion industry until she turned 40. And the KFC chicken people around the world know and love would never get a taste of it if Harland Sanders thought that he, at 62, was too old to start KFC.

Life is not a race. If you aren’t successful now, that’s because you’re probably meant to find success later on. You just have to find something you excel at. But don’t think your life is unraveling simply because other people reach their success early in life.

We’re All Still Figuring Things Out

I’ve always strongly believed that we’ve never truly grown up. When I turned 18 and legally became an adult, I felt no different than I did the day before, and I like to think that others feel the same way. We’ve always looked to adults to solve our problems, but now that we are adults, I’m sure some of us are still scrambling to figure things out. And that includes figuring out what we want.

It might be different for others, but when it came to my time, it was like this. By the time I was 15, I already had to decide what I wanted to do with the rest of my life because of college applications. I think the biggest mistake our parents and their parents made was enforcing a mindset where we had to find our path and reach success such an early age when, in reality, we have so much time to find it. 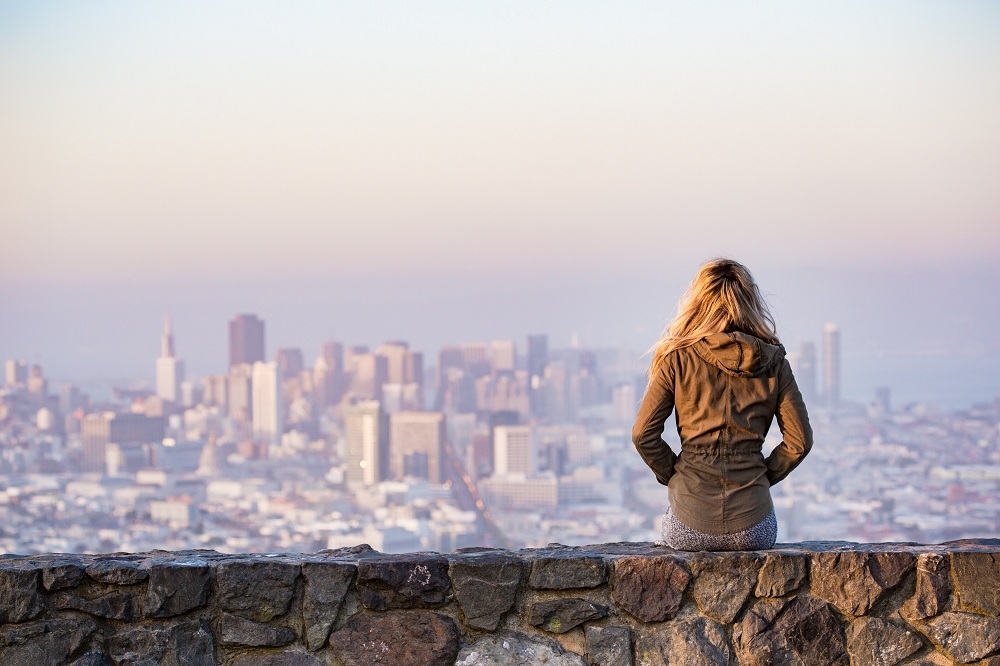 Be Accountable for Your Actions

One way of getting over your slump is to stop making excuses for yourself when trying to achieve a goal. We all have excuses for failing to achieve the things we want, hurting the people we care about, and doing things that, in an ideal world, we’d rather not do. But if we keep telling ourselves that this action is okay in the name of a certain reason, we’ll never be able to stomp out this negative behavior which may become second nature to us.

The people around us can affect our lives, but only if we choose to let them. Blaming others for everything bad that happens in your life is the best way to train your mindset to believe that you have no control over your self. If you know that your actions have caused a chain of events to unfold, a strong person can admit when it’s their fault because they take ownership of their actions.

It may be counterintuitive, telling yourself that you are the cause of the problem, but by holding yourself accountable, you see how your actions can effect certain outcomes, which gives you the confidence to believe in yourself as the master of your own life.

Perhaps you’re feeling like your life is spiraling out of control because of others, and you’re angry that these people are meddling with your life. Instead of thinking that way, try thinking this way: I am angry that I choose to let these people in my life and push me around. My life is like this because of it, and if I change it, I can become a better person. My actions have caused this, and my actions can fix it.

If you feel like you’re spiraling out of control, stop and take a second to think. What is wrong with your life? Do you need to step away from social media, are you frustrated because you’re setting unattainable goals, or are you trying so hard to compete with such arbitrary ideas of success?

I challenge you to take a step back. Because when you do, you can find that the mess you think you’re in may not always be as bad as you think it is. Recognize your strengths and lean on that, and maybe you’ll find that your life has stopped spinning and you have a clear vision of what you want to attain.