It’s the most basic road safety rule: wear your seatbelts. When applying for license, that’s the first thing the examiner observes. When waiting for your favorite TV show, there’s always at least one commercial talking about it (usually with ugly slideshow pictures of accidents). When sharing a ride with mom, there’s that ‘buckle up’ sticker at the glove compartment starting right at you. In short, there’s no shortage in a reminder of this critical safety advice. And yet, a lot of people still don’t do it. Who’s most likely to be unbothered by unworn seatbelts? Here they are, according to surveys:

Safe Kids Worldwide’s 2014 report showed that 1 in 4 teens say that they don’t use seat belts. Looking at the number of accidents, half of which has a young person not wearing the safety gear. The reason for not using? For one, they forgot it because it wasn’t something they’ve grown used to. The second reason is pretty simple: they weren’t driving far. Here’s the thing, none of these reasons will justify an accident that could happen to you. If you continuously forget wearing seatbelts, find a unique reminder. A teddy bear hanging from your rear-view mirror. A bracelet at your gear lever. When you see them, you know what that means: wear your seatbelt. Do this for a month or two, and you’d form the habit. If you’re driving just outside of your village, wear seatbelts still. You don’t know what you’re encountering from your home to that point. You could be in a minor collision, for all you know, and you’d still need an auto accident chiropractor (Orem-based safety experts recommend consulting one when you get into road trouble, even if you don’t seem to have injuries). Again, no good excuse for not wearing seatbelts.

Specifically, those at the backseat. There seems to be a consensus that when it comes to accidents, the most vulnerable is the driver. That may be true on many occasions. But the people at the backseat, or wherever, for that matter, are also at risk. You see, the laws of physics don’t necessarily change when you’re at the back of the vehicle. If nothing’s holding you down, in the event of a collision or a sudden stop, there’s only one sensible move to be expected: you’ll be thrown up. You’ll fly to the seat in front of you, crushing the driver to the steering wheel. Or, you could end up outside the vehicle itself. There’s no ‘favored’ or ‘less-risk’ seat when it comes to car accidents. You are vulnerable as much as your driver is. So, whether you’re sharing a ride with your mom or having an Uber take you home, buckle up. No excuse. 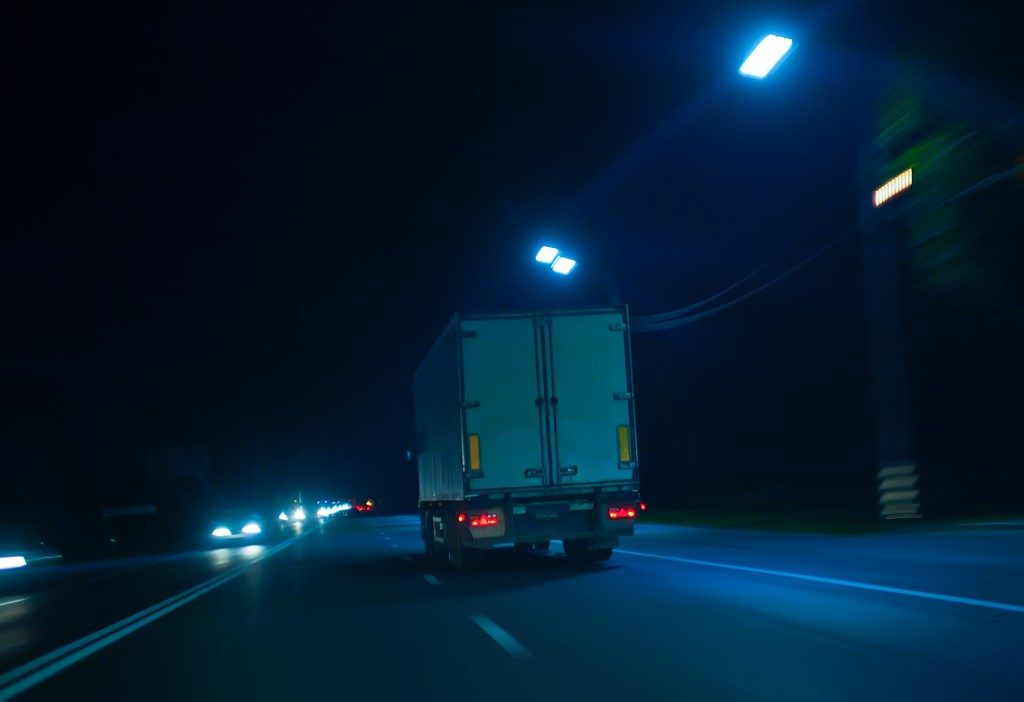 Their reason is pretty straightforward: it’s far too challenging to get caught by authorities when you’re driving late at night. It could also be coming from the expectation that there are fewer cars during this time, so accidents are less likely. Let’s unwrap these two. First things first: seatbelts aren’t only for compliance with rules. At its core, they’re for your safety. So if you’re more worried about spending your night in jail more than getting into a life-threatening accident, perhaps it’s time to rethink your priorities. Also, yes, there may be fewer vehicles late at night, but that doesn’t mean fewer accidents. Flash news, there are lots of road tragedies that don’t necessarily involve another car. So stop with this excuse and wear your seatbelt even at nighttime.

If you’re one of these people mentioned, there’s only one message for you: prioritize your safety. You never know what tragic possibilities you’re avoiding by merely deciding to buckle up.