Depression is an immensely complex and confusing disease, but one thing is for certain: it’s so much more than just being sad. The great news is that depression can be treated with psychotherapy or talk therapy such as cognitive behavioral therapy (CBT), different medications, and a combination of psychotherapy and medications, including ketamine-assisted psychotherapy. But did you know that there’s more that one type of depression? Below are the most common.

This is undoubtedly the most common type of depression, according to the National Institute of Mental Health (NIMH), with approximately 7% of individuals in the U.S. afflicted by it. Symptoms include hopelessness, immense sadness, losing interest in things you find pleasurable in the past, lethargy, difficulty concentrating, irritability, feeling guilty, suicidal thoughts, changes in eating and/or sleeping habits, and physical pain. To be officially diagnosed with major depression, your symptoms should persist for longer than two weeks.

This kind of chronic depression causes mild to severe symptoms over a significantly long period of time, usually for a year or two. Those who suffer from dysthymia can function sufficiently, though not optimally, and go on about their daily lives even if they experience symptoms such as extreme sadness, chronic fatigue, concentration issues, and changes in appetite and/or sleeping habits.

Also known as extreme winter weariness, seasonal affective disorder (SAD) is marked by daytime fatigue, anxiety, weight gain, and increased irritability. Studies suggest that it usually occurs in places with long winters because of the lack of exposure to sunlight.

Also called postpartum blues, this form of depression comes with symptoms of immense sadness, fatigue, anxiety, hopelessness, loneliness, suicidal thoughts, feelings of being disconnected from the newborn, and fears of hurting the newborn in some way. It can present itself anywhere from a week to several months after giving birth. However, it typically surfaces within one year after childbirth.

This is one of the most misunderstood kinds of depression. Its primary symptoms include a kind of paralysis in which your limbs feel very heavy, overeating, and oversleeping. Those with atypical depression might be very irritable and have difficulty fostering relationships.

If you experience extreme lows followed by extreme highs, you might be suffering from bipolar disorder. This disorder was previously known as manic depression since its symptoms alternate between depression and mania. Mania symptoms typically include excitement, high energy, poor judgment, and racing thoughts. 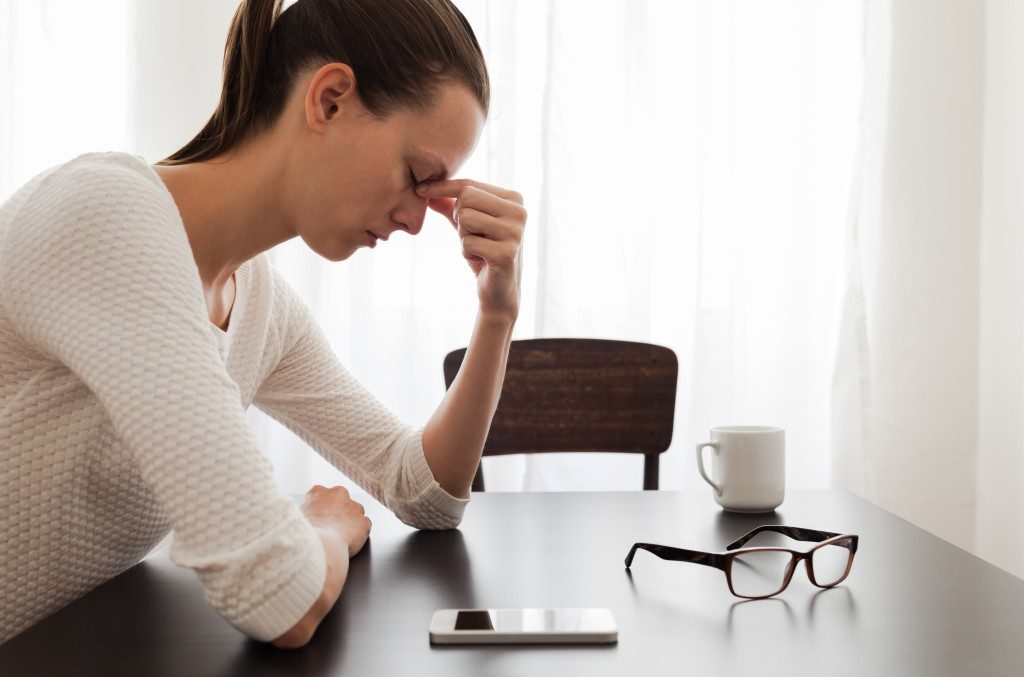 Unlike premenstrual syndrome (PMS) that comes with milder symptoms and affects as much as 85% of women, premenstrual dysphoric disorder (PMDD) affects approximately 5% of women and comes with more severe symptoms. Common symptoms include depression, severe mood swings, and anxiety.

Depression comes in various forms, and a couple of mental disorders present symptoms of depression as well. Its symptoms can greatly affect how people feel, behave, and think. It can also affect their ability to perform even the simplest of tasks such as getting out of bed. This is why it’s extremely vital to have a professional accurately diagnose your specific type of depression so that you can seek proper treatment. 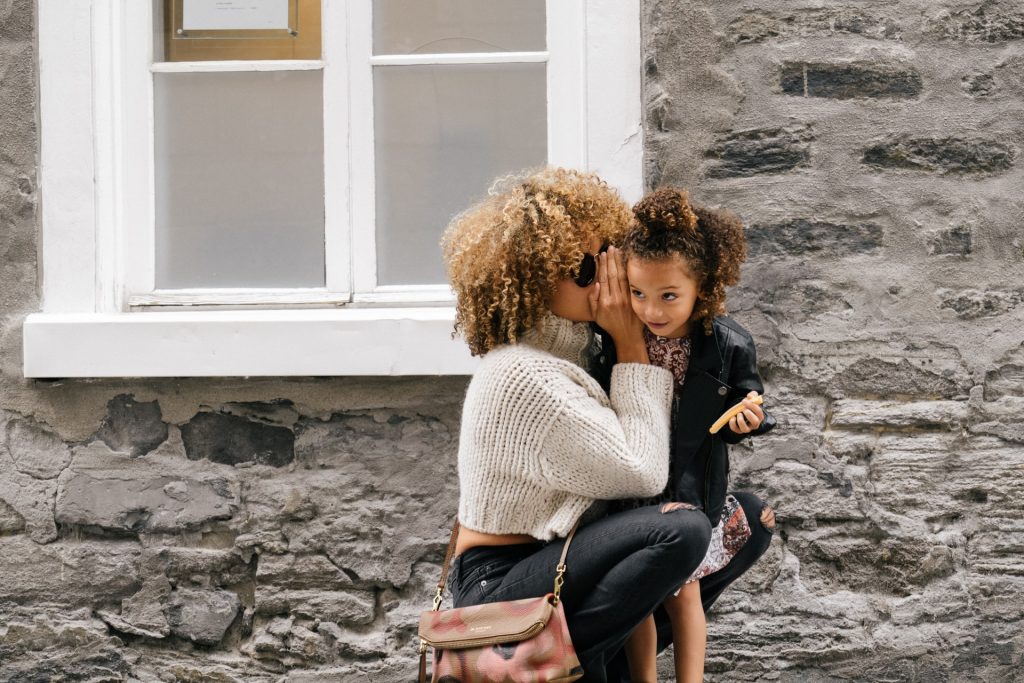