Everybody takes prescription medications for many different reasons. Millions of individuals depend on these drugs to get relief from various health conditions, even life-threatening ones. The downside is that in some patients, they can cause various side effects such as headaches, upset stomach, dizziness, and muscle aches, and this is fairly normal, notes a licensed pharmacist from a well-known compounding pharmacy in Brampton. Sometimes however, the particular chemical combinations of select prescription drugs can result in immensely strange side effects, including the following:

Taking Requip, generic name ropinirole, for treating Parkinson’s disease or restless legs syndrome (RLS) can result in compulsive sexual behavior and gambling, according to its manufacturer. That being said, it’s imperative that you tell your doctor if you’re experiencing increased sexual or gambling urges while on ropinirole.

A Singaporean male was detained by U.S. immigration officials a few years back because get this—he was missing his fingerprints, literally. As it turned out, the culprit was Xeloda, generic name capecitabine, a chemotherapy drug. It caused his skin to peel, including his fingerprints.

Loss of memory or amnesia typically occurs following a violent head injury—in the movies, that is. However, short-term memory loss can occur as a side effect of taking certain medicine. This medicine usually includes sleeping pills and tranquilizers.

Chantix, generic name varenicline, a prescription drug used to help individuals quit smoking, has been known to cause extremely vivid and weird dreams. In addition, Ambien, generic name zolpidem, a prescription medicine that’s supposed to make people sleep better, has been known to make people do all sorts of things in their sleep such as driving, eating, cooking, having sex, without them having any recollection of what they have done.

Loss of Sense of Smell 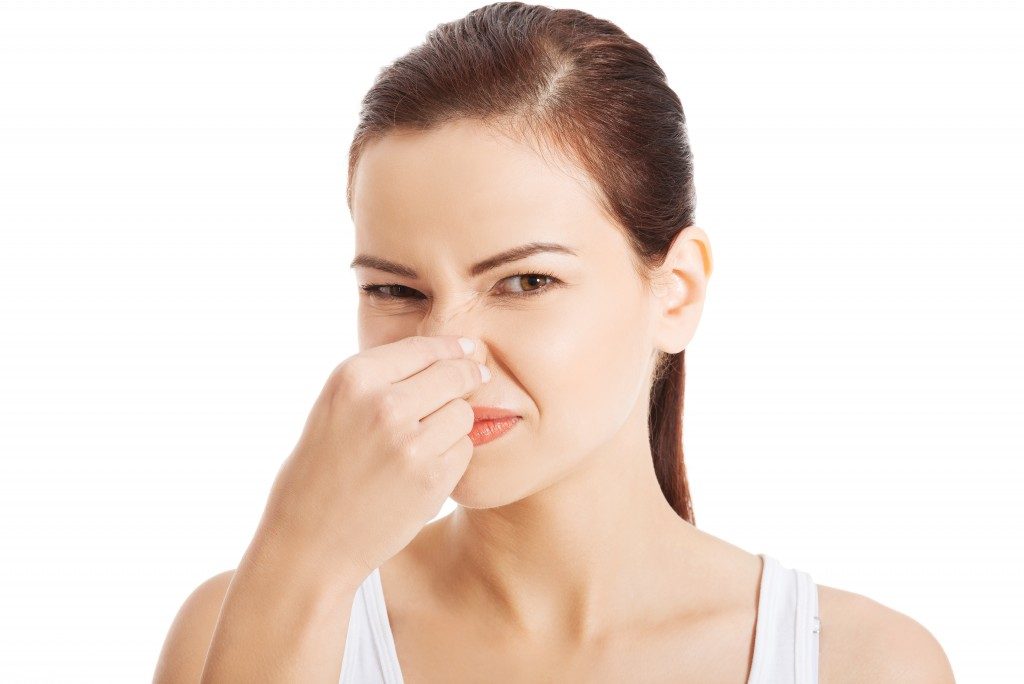 Plenty of people have reported completely losing their sense of smell, known as anosmia, after taking interferons, drugs common used for treating multiple sclerosis, leukemia, and hepatitis. A Croatian male even lost his sense of smell two weeks after starting on interferons.

So yes, while prescription medications come with various life-saving benefits, they can also do a number of bad things on you if you’re not careful. It’s crucial to note that side effects can differ significantly from one individual to another based on their overall health, medical history, as well as other medicine they might be taking. More importantly, certain things, like drinking alcohol and taking other drugs combined with prescription medication, can easily worsen your side effects or increase your risk of experiencing them. Therefore, make sure to follow your doctor’s advice and inform him or her of any side effects should they occur.