According to a recent CDC survey, the average weight of a teenage girl between 12 to 16 years old is 76 to 150lbs.

If you think that sounds heavier than what you see in social media, TV shows, and movies, that’s because it is. Media has been able to brainwash people, especially teenagers, that the default body image of a person should be a lot thinner (and dangerously unhealthy) than what it really is.

But science says otherwise: from a medical perspective, and depending on multiple factors like height, diet, physical activity, etc., a teenage girl should weigh somewhere along that 76-150lb range –anything less and they’d be underweight, anything more and they’d be obese.

In practice, though, many teenage girls try very hard to be well under the 76lb weight, mostly because their favorite celebrities/influencers encourage them to do so. And this is wrong. What’s worse, scammers who peddle ‘fat-burning’ pills (which, in reality, can severely damage a person’s physical health) like Phen375 or Sarah’s Discovery, are targeting these insecure teenage girls through social media.

In order to combat negative body images, parents should take notice of when their child starts exhibiting signs that they’re paying way too much negative attention to how their body looks and that it’s starting to negatively affect their psyche.

What is Body Image?

To understand why teenage girls think this way, we must first understand what the term ‘body image’ means. Body image refers to the perception a person has of their physical form, and the emotion they associate with that perception, be it positive or negative.

But the weird thing about body image is that it doesn’t necessarily have to reflect what we actually look like: some people have such a twisted body image that they feel like they’re heavier/lighter/uglier than they really are, all of which can contribute to a very negative feeling towards their own selves.

A teenager’s body image is shaped by a variety of factors, from something as innocuous as an off-color joke from a family member, to more complex factors like social media, peer pressure, cultural pressure, environment, and so many more.

But one of the biggest things that can impact a teenager’s body image is puberty. The hormonal changes that a child goes through during puberty can be grueling, and along with changes in neural pathways that affect their mode of thinking (increasing their moodiness), their bodies start to grow and mature, which might not always be a pleasant experience for some kids.

But as parents and educators, it’s YOUR job to ease them into this transition, and luckily, just a few choice words that nudge their psyche in the right direction can have a huge impact on combatting negative body image.

You can do this by not just talking to your child, but actively listening to them. Most children aren’t looking for a lecture or advice, no matter how well-intentioned it is. Instead, most of the time, if a teenager is talking to an adult, they just want to feel like they’re being listened to, and having their feelings validated.

One of the best ways, however, to combat negative body image to actually be a positive role model. This includes eating healthy, staying active, and most importantly, teaching your child that they are loved no matter what their body looks like. Show them scientific studies that talk about the average for a 14-year-old, and how this is completely different from what they see on TV or their computers.

Try to shift your child’s focus from their physical being and focus more on them as a whole person. Make sure that your praises are directed towards their achievements outside of their bodies like academics, artistic, or other things.

This isn’t to say that you shouldn’t talk about their bodies at all: part of fostering positive body images is to assure them that there is nothing wrong with their bodies: their body is unique, it is beautiful, and it looks the way it should be. If they feel like they should lose weight, assure them that you respect their decision, but encourage to lose weight for health, rather than aesthetic, reasons.

Try to avoid fad diets and focus on teaching your child how to eat well-balanced meals that feature a lot of whole foods. Take them out for leisurely activities that involve active movement; of course, if they say they’re tired or they’re not having fun, take this as a cue to stop.

Avoid talking about other people’s weight. Even if you’re not talking about your child, it will still show them that their parents are capable of judging others because of their appearance. Stop this immediately, especially if you’re in front of a teenager with negative body image.

It Starts at Home

Correcting negative body images starts not just with parents, but with the family in general. If your teenager has siblings, whether younger or older, talk to them as well about how one shouldn’t make fun of how a person looks. Teach the family to embrace healthy eating and exercise, and to avoid buying in to social media and celebrity culture. Tell them that, even if they feel bad about their bodies now, many of the things they dislike about their physical form is in their control, and that they can change that if they want to.

Be positive role models: practice what you preach with your kids and show them that thinking positive goes a very long way into feeling positive, and that when they learn how to love themselves, it makes it easier to take that love and shine it on everyone they meet. 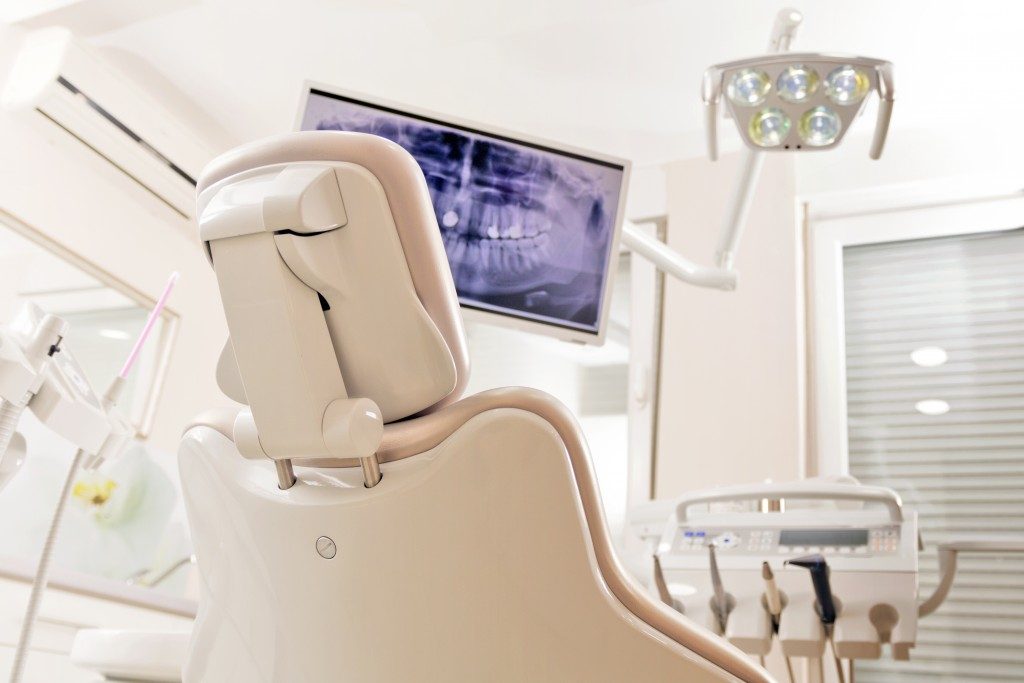 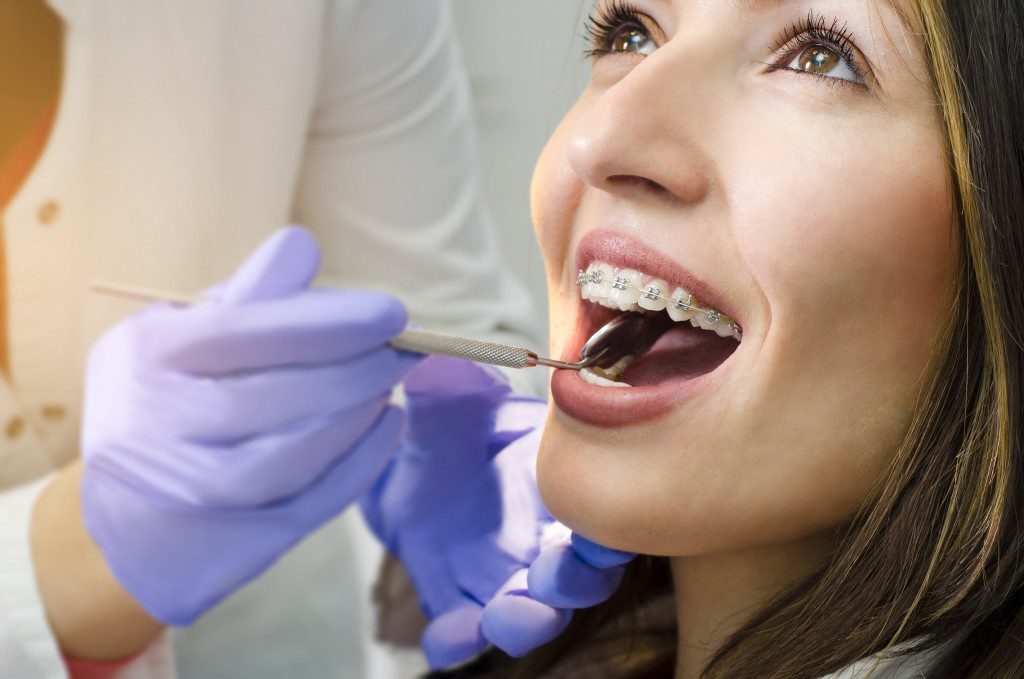