Walking is seen as a primary activity that people think is easy, tiring or even unproductive. But evidence is growing that walking has given the human race many things, not least of them the opportunity to stay healthy and fit. In Singapore, doctors offer their patients custom insoles as feet support during their walking activities.

Walking upright has always been seen as the activity that separates human beings from our ape cousins. Scientists studying the fossil bones of prehistoric hominids are now sure that our ancestors walked upright even before they developed bigger brains, which would mean that bipedalism was the initial spark that led to the evolution of modern humans.

Evolutionary scientists might study walking and bipedalism to uncover our ancestral roots, but biologists and physicians also want to study walking as an activity that might help people stay healthy and fit.

Biologists are also now discovering that our way of walking is more energy-efficient than those of other animals. Humans walk on a heel-first gait, and at first, this was seen as inefficient. But a recent study revealed that walking heel-first consumed less energy than walking on tip-toe or even with the heel slightly raised. Walking heel-first helps humans endure long hours of walking, an essential quality in prehistoric times when humans were hunter-gatherers.

Now physicians are also seeing walking in a different light. Though walking is physically less demanding, it could be a better form of activity for some people. Those who are obese, or have feet and ankle problems can greatly benefit from walking every day.

But this does not mean that walking does not have its problems. Some people have developed foot and ankle problems that might affect their knees and their mobility.  If you have problems with walking, see a podiatrist to help you identify if you need any medical device for your feet.

These devices include insoles, inserts, and orthotics. Insoles often serve as a cushion to the feet and provide comfort to the wearer.  Inserts also provide cushioning and comfort, but they can also provide arch support or cushioning for the heels and the entire foot.

Orthotics are made for the patient. They are meant to correct foot issues such as your gait when standing, running, or walking. Some orthotics can also relieve foot pain caused by disease and flat feet. If you see a podiatrist, they will take a mold of your feet and take 3D images. These will be used to create orthotics that will resolve your specific foot pains. 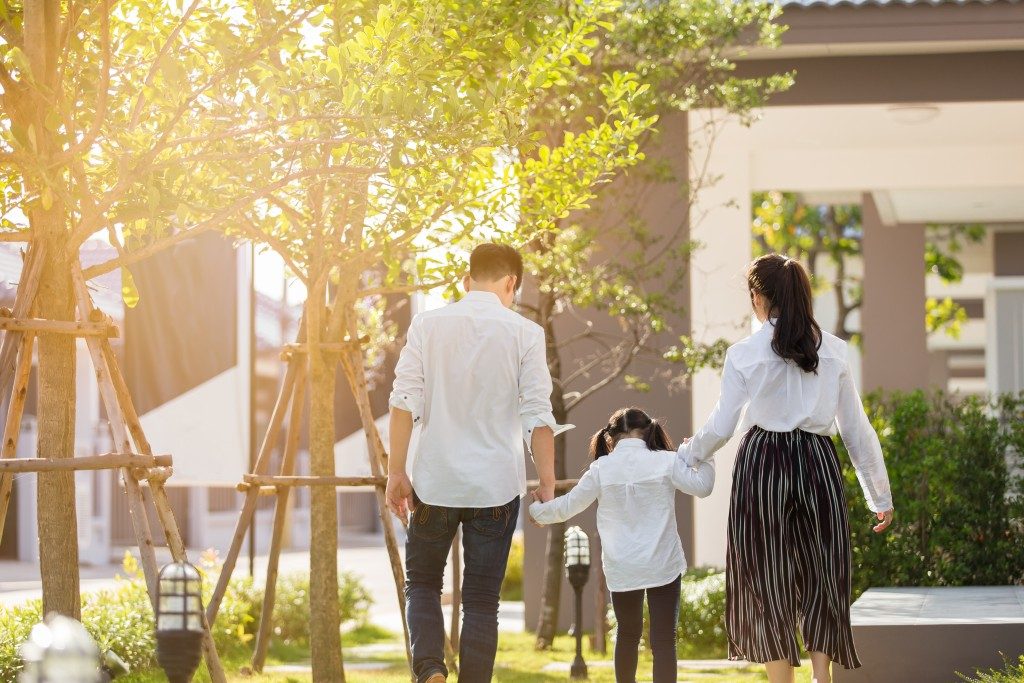 The human race has come so far from the prehistoric savannahs of Africa to the megalopolises that are noe prevalent all over the world.  Walking has made all of our achievements possible,  but we are also ignoring its value and benefit to our health and fitness.

If you think that running is the only way to stay fit and healthy, remember that sometimes slow and steady wins the race, just like how our human ancestors won the evolutionary race by walking.