You watch your toddlers take their first step and at first, you thought it’s natural for them to be clumsy and bump into things. Then you start noticing other things—they seem lost, have difficulties moving their limbs in relation to their body. Communication has also bogged down; they can’t seem to understand you.

What is Sensory Processing Disorder?

Sensory Processing Disorder is a condition where the brain has difficulty processing and reacting to normal stimuli to the senses—sounds of a fan may be painful to them or a towel brushing against their skin would seem to make them chafe. It could affect their hearing, touch, taste, or vision. That is one end of the spectrum. On the other end is under-responsiveness to extreme stimuli, such as pain.

Sensory processing disorder is usually seen in children, but some adults may have it, too. Initially, it was believed that this condition is associated with something else, such as autism spectrum disorder, but some experts believe otherwise. 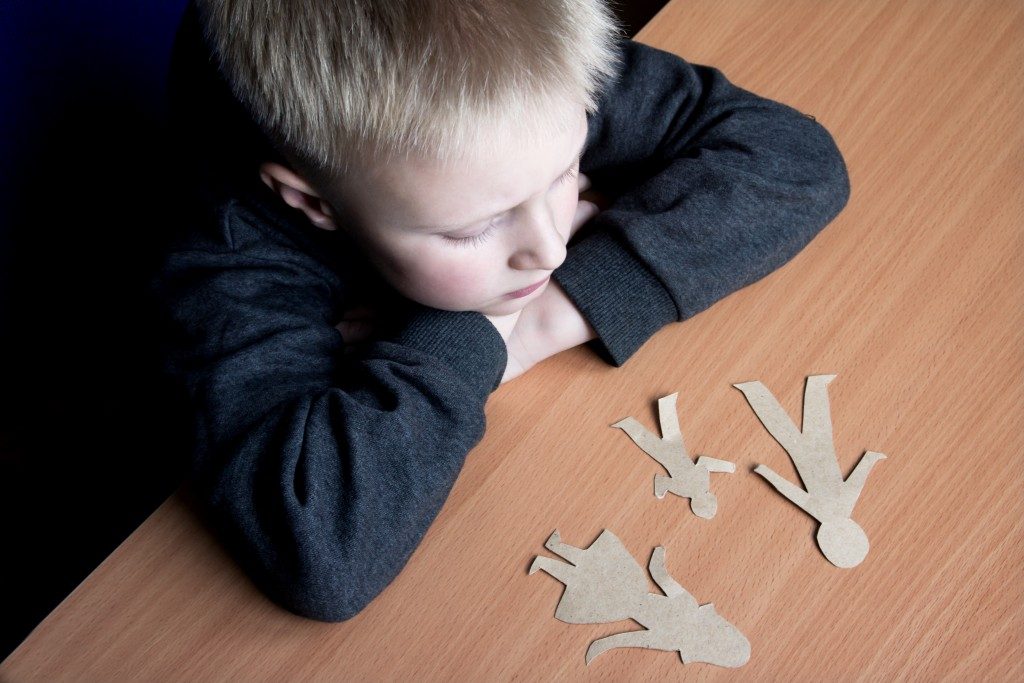 Like most illnesses, its symptoms have been proven to exist on a spectrum. Some children have exhibited an extreme reaction to a car backfiring outside, causing them to scream and shout and hide under the table. Or they may not react at all to something that they should react to, such as a cut on the skin. Some have exhibited disregard to extreme cold or heat.

It has been observed that young sufferers were fussy when they were babies. As they grow up, they exhibited anxiety, were unable to handle sudden changes in their environment, and were prone to throwing tantrums. While this may be common behavior for children learning about the world and experimenting with their reactions to it, therapists believe that if the behavior were deemed too severe to affect normal life, then it should be diagnosed as sensory processing disorder.

The cause has yet to be identified, but based on a study done in 2006, light and sound hypersensitivity are believed to be somehow affecting a child’s genetic component. This theory is further strengthened when the brain activity of children with sensory processing disorder has registered abnormal readings when they were exposed to light and sound at the same time.

It is common for occupational therapists to provide treatment and therapy for children and sometimes adults with sensory processing disorder. Treatment is highly individualized—no two are alike. Though, generally, the treatment called sensory integration is a slow process of getting the children to be accustomed to things that they initially were repulsed to. This is done in an engaging and playful manner. The goal is to get them to learn to respond appropriately; thereby, helping them function normally.

Experts say a child may outgrow the condition if the case is not so severe. However, when the disorder is of a more permanent nature, the patient should be taught how coping techniques in order to function and live normally.